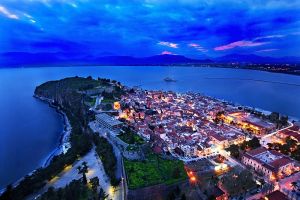 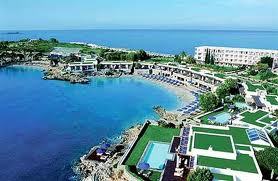 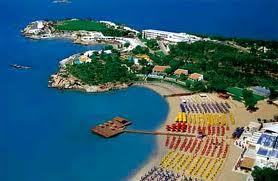 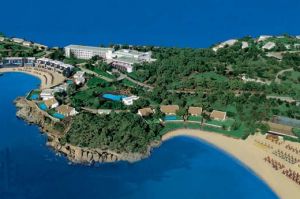 During your panoramic flight with a helicopter above this small island of Aegina, you will admire the many preserved ancient monuments, with the most importantly of them, the  monument of Athena Aphaia, well maintained even nowadays.

Aegina, is one of the islands of the Saronic gulf, bordering on Attica and capital Athens.

According to mythology, Zeus the father of gods fell in love with the most beautiful of the 20 daughters of god Asopos, Aegina!

If the sky is clear, from the temple of Athena Aphaia, is visible the Temple of Poseidon in Sounion and Acropolis of Athens in Parthenon. They say that the three temples are forming an isosceles triangle (the sacred triangle of antiquity).

Aegina will perfectly complete your 1hour panoramic flight in the Athenian Sky, with the view of the ancient Temple of Aphaia, and the  neoclassic buildings in the town of Aegina.

Your panoramic flight will start from Lagonissi

In this 1 hour sightseeing tour you will admire the  monuments of ancient Athens and Aegina and you will follow the route: